In book four of the Weir Cat Series: Serena’s life had changed so much over the last few months. She had watched her friends fall in love and fight an unknown enemy. Lily would have died without her mate’s quick thinking. Danger surrounded them and no one was exempt from its far-reaching tentacles. Without the arrival of the Royals, they would have surely lost these battles and she would have lost her best friend, Chloe.

Now, she is so much more than the average eighteen year old. You see—Serena is a hereditary Gypsy Seer. She came from a line of Seers who have worked alongside the Weir Cat Tribe for many, many years. Her own grandmother was a trusted member of the Tribe before her disappearance. To make her life even more complicated—even amazing―she was now a Royal Weir Cat as well.

The Rivers have always held a very special part in Serena’s life. As the years passed, a certain someone took root in her heart and refused to leave. Sid was older and never looked at her as more than his little sister’s best friend―or so she thought. Serena’s heart had always belonged to Sid, but now she was having doubts. After her transformation, he was finally noticing Serena for the young woman she has become, and the mate he hasn’t claimed.

Except now—all Serena can wonder is, does he truly want her?

Will Sid win the heart of his mate this Valentine’s Day?

Join Serena to see what life has in store for her as she transforms from a teen into a young adult.

New Cover! For my upcoming book! 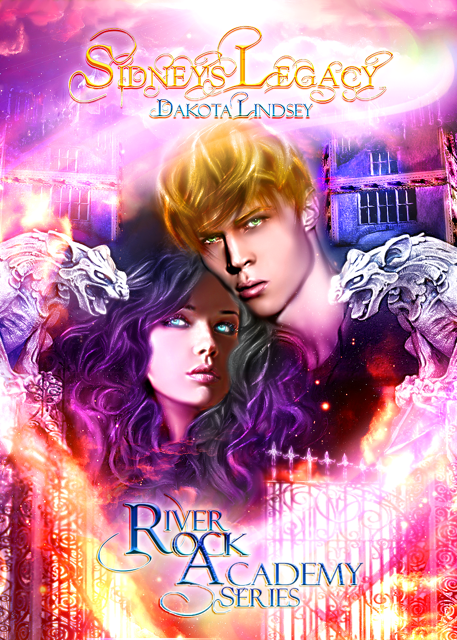 River Rock Academy is the "It" School for the Elite of the Paranormal World. It is where teens are sent to study Magic, right under the noses of the Human Community living nearby—and they are none the wiser. Well at least not yet anyways.

Many, many miles away a girl’s life is forever changing. On the night of her sixteenth birthday, Sidney Savage’s adopted parents sit her down for a life-altering conversation. It seems they have kept secrets from her all her life—major secrets, in fact. In a fortnight Sidney will be coming into her magical powers as the last descendant of the powerful White Druid Line and a Princess of some realm to boot! Sidney is in shock to say the least!

Now less than a week later, Sidney is being sent to a “Magic School” to learn to control her on-setting powers. River Rock Academy will become her new home whether she likes it—or not. It will be up to Sidney and the friends she makes along the way to stop the evil headed in their direction, before earth, as they know it is no longer safe for the magical world or the unsuspecting humans living nearby. 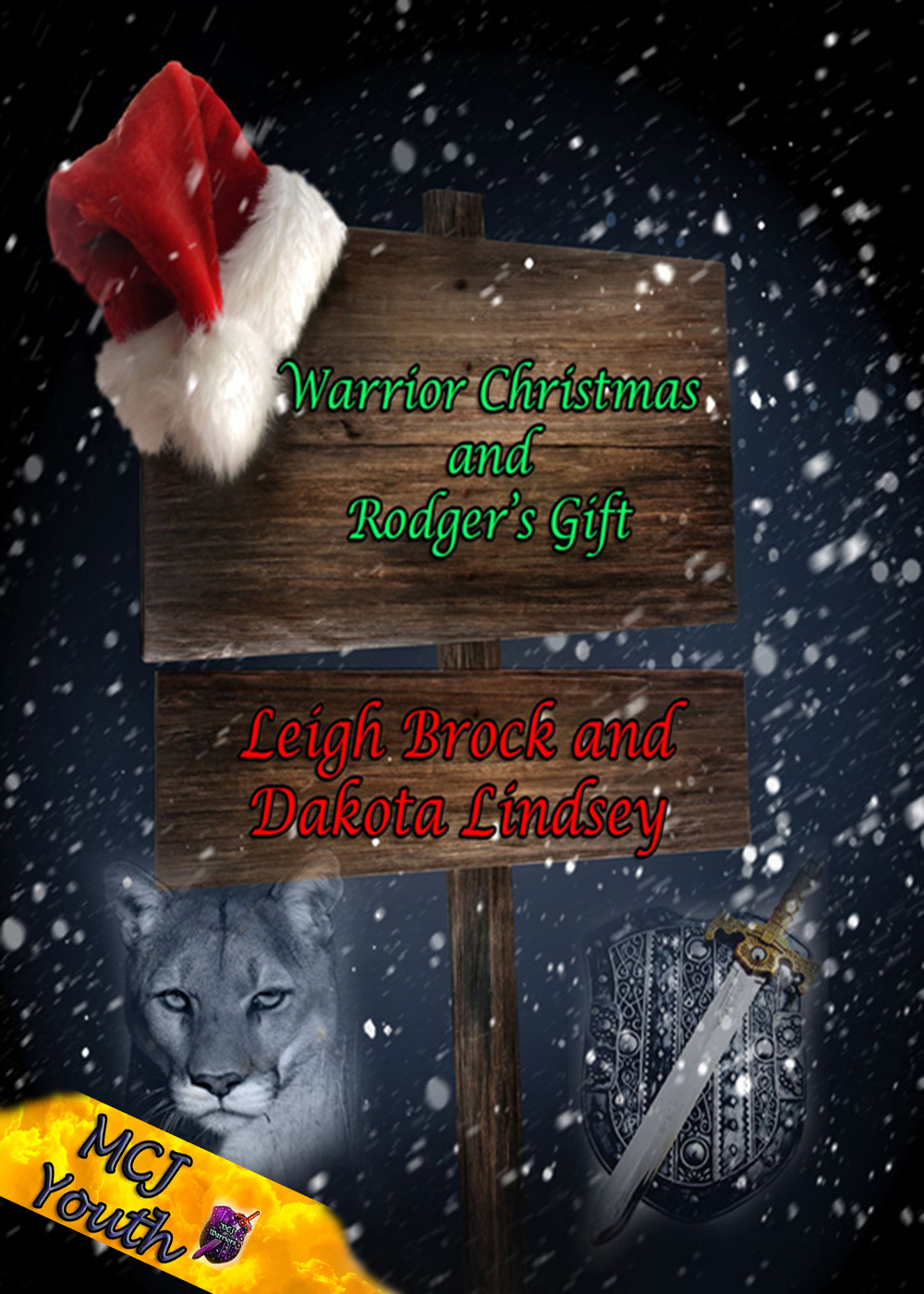 The air was filled with the smells of Christmas as Rodger made his way to the school for the last day before Christmas vacation. Everything was all decorated for the holiday season that was approaching. Rodger could remember when the holidays were his favorite time a year. Since he lost his mother two years ago his dad didn't allow anything to do with Christmas.

This year Rodger was determined that this Christmas season was going to be different. For the first time after ten years, he is going to see his young friend Katelynn. They were inseparable as children growing up. Her parents had moved away when they were very young. Rodger had kept in touch with Katelynn all these years, staying close though over four thousand miles separated them.

Katelynn had sadly lost her parents just six months ago, and a family friend was her guardian until she turned eighteen. Katelynn had talked her guardian into visiting over Christmas vacation. It was all Rodger could do to hold in the happiness of seeing Katelynn in person once again. He decided Christmas was going to happen no matter what it took! 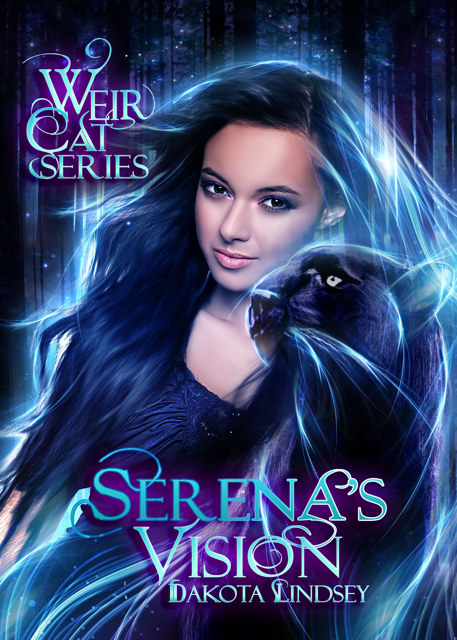 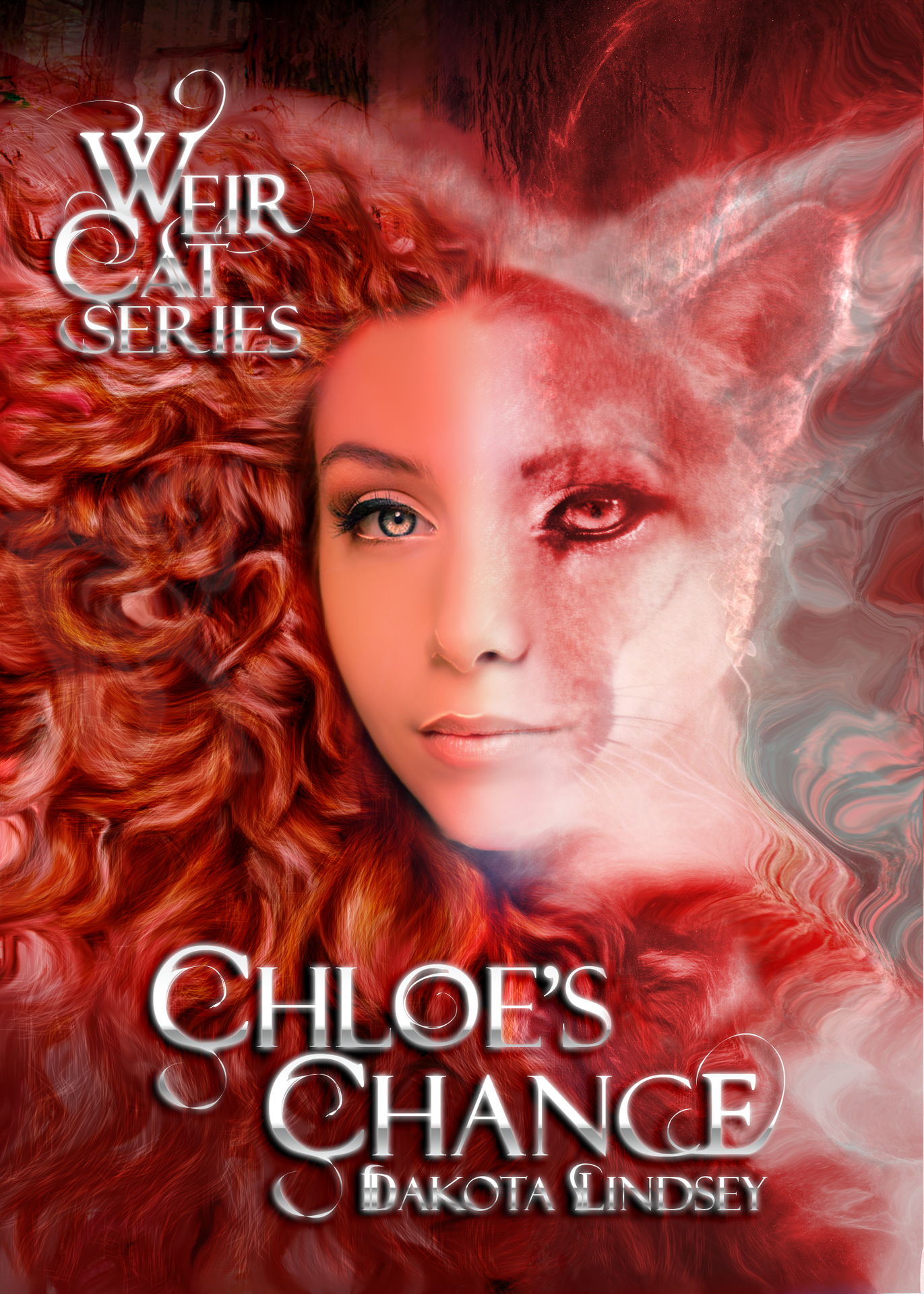 Chloe's family is part of an amazing legacy, one that she would've given almost anything to be a part of herself. She just didn't understand why the spirits wouldn't trust them, the women of the tribe with the ability to protect their loved ones. They weren't weak or scared of their shadows, so spirits she just didn't understand. After every plea, there was the same whisper on the air.

Chloe lives in one of the most beautiful parts of the world, Cheyenne Wyoming. It is surrounded with beauty that reaches all the way to her soul. Chloe's ancestors settled here on these mountains and this is their story:

"Many moons ago there set a village that sat on the foot of the Rocky Mountains. The Arapaho Indians lived in a peaceful existence within their small part of the world. Life was hard but with the help of their spirit guides, there always seemed to be just enough to eat. One morning after the men had left on a hunting party, the Ute Indians attacked the village.

During the attack, the Chief's infant son died. When the Chief and the hunting party returned, there was much sorrow. As the Chief stood over the body of his infant son, he asked the Spirits to grant him and his warriors, the ability to protect their tribe.

The Chief's animal spirit was a cougar, so from that day forth all of the men of the tribe were able to transform into the shape of a cougar to protect their people. From that day forward, the tribe where then known as the, "Weir Cat Tribe". As legend says, the ability to transform passed from father to son down through the ages.

This is my story I am an ordinary girl living with an extraordinary family. I’m the baby of three children. My name is Chloe Rivers. I’m sixteen years old and I consider myself the girl next door. I have dreamed of being special from the time I was old enough to hear the stories of my ancestors legacy. The first time my brothers changed into their cougars I was fascinated. It was the first time I felt the differences between us. I felt the jealousy that could ultimately change the person I am destined to be if I let it.

Chloe loved her family with all her heart. She just never understood why the spirits only trusted the men to protect their loved ones. Chloe grew into a young woman, and she buried the feelings deeper and deeper. Not wanting to not hurt her father and brothers with her longings. Chloe promised herself that she wouldn’t allow her desires to come between them. She liked to think that she had at least hidden it well enough that they never once knew.

Chloe will face many challenges as she comes to care for a new boy that has brought trouble into their world. Will she be strong enough to face what the spirits have in store for her? Will she make the right choice, when it matters the most? To help bring the forth the destiny that only started with Lily. 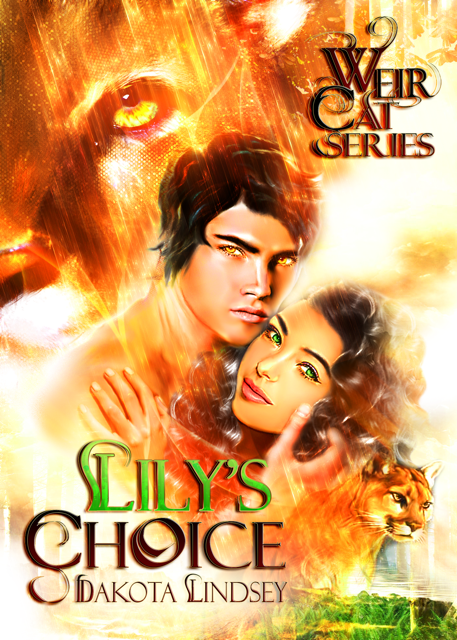 At sixteen, Lily felt like she didn't belong anywhere. She was not too happy when her mother announced they were moving again, this time back to her hometown. Lily is shocked to discover that her mother had been keeping secrets from her, and they were big ones.

Trying to deal with revelations about her past, and also make new friends is made extremely easy since she is some kind of missing heir. However, easy, doesn't mean that Lily is not in danger. Someone wanted her out of the way, for good this time. With her new best friends and her handsome new mate, they will face the danger together and try to unravel the secrets long buried.

In this face paced book about Weir Cat's, we discover that not all is what it seems to be, in the town of Cheyenne, Wyoming. Becoming a part of the Tribe is the difference between life and death.

I am so excited about Serena's Vision the fourth book in the Weir Cat Series that I am currently working on the beginning of right now!

I love my amazing cover!

This next week will feature all the books in the Weir Cat Series!

Welcome to my New Blog!

In book one of River Rock Academy: River Rock Academy is the "It" School for the Elite of the Paranormal World. It is where teens are sent to study Magic, right under the noses of the Human Community living nearby and they are none the wiser. Well at least not yet anyways.

Many, many miles away a girl’s life is forever changing. On the night of her sixteenth birthday, Sidney Savage’s adopted parents set her down for a life-altering conversation. It seems they have kept secrets from her all her life. Major ones in fact. It seems in a fortnight Sidney will be coming into her magical powers. She finds out she is the last descendant of the powerful White Druid Line and a Princess of a realm.

Now less than a week later, Sidney is being sent to a “Magic School” to learn to control her on-setting powers. River Rock Academy will become her new home whether she likes it or not. It will be up to Sidney and the friends she makes along the way to stop the evil headed in their direction, before earth as they know it is no longer safe for the magical world or the unsuspecting humans living nearby.

You don’t want to miss the story of how young love can conquer all!